Cybersecurity Is a CEO Problem Now 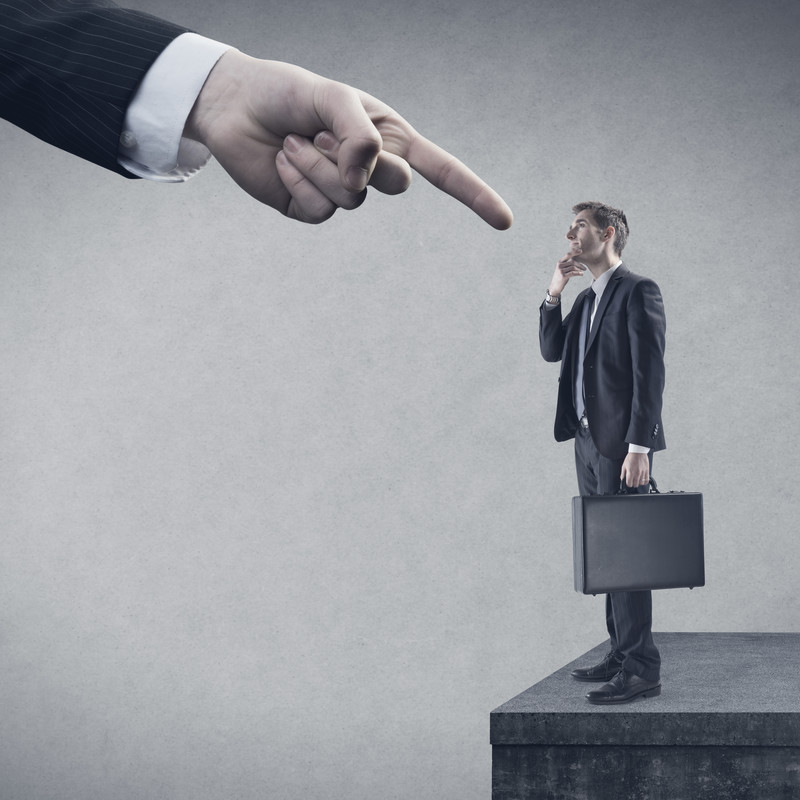 Cybersecurity Is a CEO Problem Now

Did you ever watch The Office and think about how ridiculous it would be to run such a dysfunctional company? Thank goodness you aren’t the CEO of that mess.

Then you get a phone call from your CIO about a major cyberattack and suddenly you’re channeling your inner Michael Scott.

Now you have to worry about how you’re going to maintain the company morale and deal with any PR nightmares. But luckily, you’ve always been able to rely on your CIO and IT department to take care of cybersecurity, so things should be fine, right?

Wrong. Times have changed. With the average total cost of a data breach at about $7 million, CEOs can’t afford to remain disconnected from cyber security.

Money isn’t the only thing at stake anymore when companies are dealing with security incidents. Consecutive record-setting years of data breaches have companies firing CEOs over attacks.

Two hallmark cases that show why CEOs must take cybersecurity more seriously are the 2013 Target hack and the 2014 Sony hack.

These two incidents endured heavy public scrutiny, but they certainly aren’t the only times when a CEO lost his/her job due to a security incident—Walter Stephan of FACC, Dido Harding of TalkTalk, and Frank Blake of Home Depot also lost their jobs over data breaches.

If the leaders of such major brands can be blindsided by cyberattacks, couldn’t any CEO?

Unfortunately, only 14% of small businesses consider their ability to mitigate cyber risks, vulnerabilities, and attacks as highly effective. CEOs should be focusing on these areas so that their companies (and ultimately, themselves) don’t become victims.

How Should CEOs be Involved in Cybersecurity?

Don’t worry CEOs—no one is asking you to become industry-leading experts on the Heartbleed Bug or Locky ransomware, but if you can find some spare time (insert wink emoji here), it certainly couldn’t hurt.

As CEOs, you should definitely be prepared to spend time each month to understand your security postures and evaluate your ability to keep up with the latest security trends. Even if you aren’t a technical expert, you still have to understand the following:

When someone wants to talk to you about cybersecurity topics like these, don’t be like Michael Scott and hide out in your office until they go away. Be a proactive leader and get a handle on your company’s vulnerabilities.